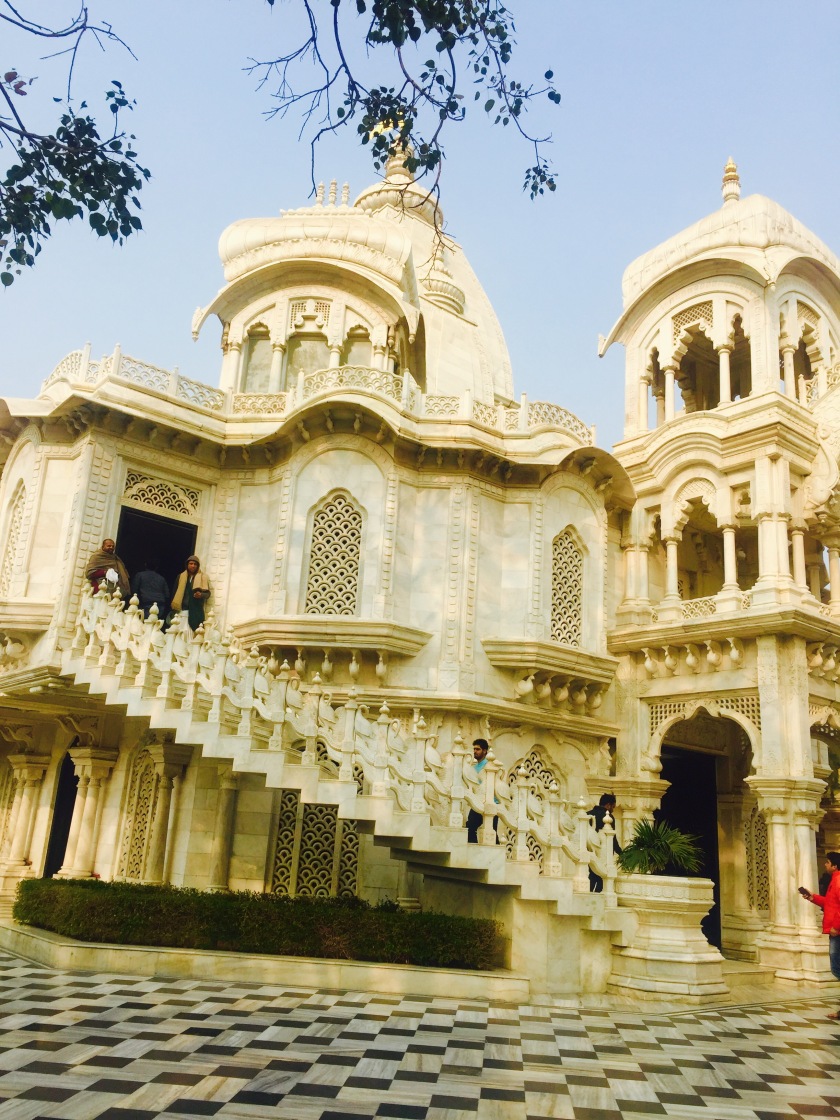 While going through the pages of my blog I realized that never have I ever written about Vrindavan. I visit this sacred land almost every month to meet our Idol Lord Krishna. So now I am doing it from my this month’s visit.

Vrindavan is the land of Lord Krishna where the divine lord has played with his gopals and gopiyans. Mathura – Vrindavan holds numerous tales of Krishna’s  supreme love interest Shree Radha and gopikas infatuated towards him while he piously standing playing the melodious flute with a charming smile. No wonder the young & old be drawn towards him alike.

Vrindavan has the ancient temple for Shri Banke Bihari Ji since 1862 AD. You must be thinking which of his many avatars is Banke Bihari and why not Radha Krishna be worshiped in the temple of such a grandeur. Well, there’s a story behind in everything Krishna does and done for a reason.

This is the tale I heard from my father and he got it from an ashram in Vrindavan and has been passed from generations of Swami’s to be told.

Swami Haridas, who was the guru of the Great Singer Tansen, was a pupil of Shri Krishna and has been always in a look out for secluded spots inside the forests to do his singing practices without any disturbances with no connection to the outer world & to be drowned in the world of Shri Radha Krishna.

When Swami Ji found a place in Vrindavan’s forest, he made it his own and drench it in the elixir of Krishna & chanting hymns in the honor of the divine couple. Nobody was allowed to enter his place & hence developed curiosity in the villagers.Once with swami Ji’s permission, they enter into the ashram, now known as Nidhivan, only to get blinded by a divine source of light like a thousand bulbs lite at the same time. Shri Krishna is called as God of Seduction and Love for a reason.

Swami Ji guessed the reason and prayed to his divine lord to lower down his beauty a bit as it is not possible for mere humans as us to handle the aura of the beautiful looks of the divine couple. It is on Swamiji’s request Shri Radha and Krishna agreed to transform their two selves into one diverged form known as Banke Bihari so that we can handle their beauty and he can be with us forever in singular diverged avatar.

Hope you found this story interesting. I clicked few pictures at the Iskcon temple. Enjoy the pictures. 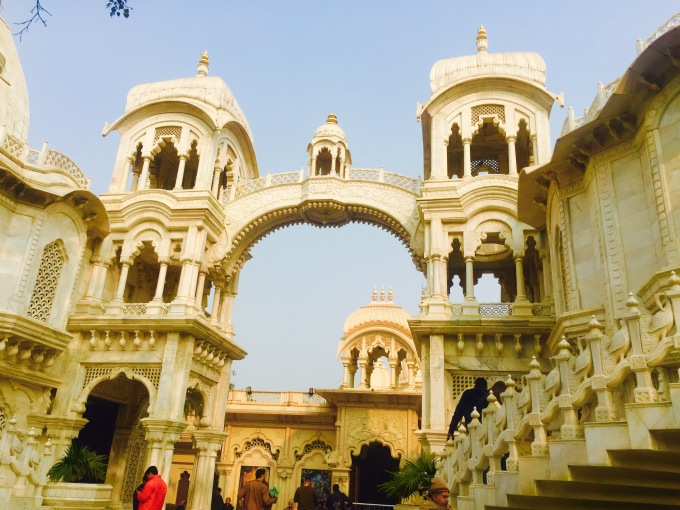 Do you know more of such stories, share with us and do let me how you find the post?

Goodbye and have a blessed life ahead.

This site uses Akismet to reduce spam. Learn how your comment data is processed.